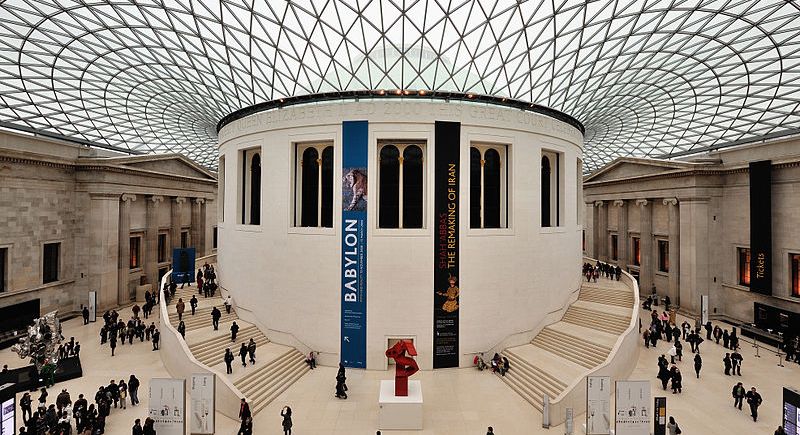 Our campaign so far

To coincide with the British Museum’s BP-sponsored exhibition I am Ashurbanipal: King of Assyria, King of the World, we worked in partnership with Platform and Campaign Against the Arms Trade to publish a new briefing: ‘From War to Warming: the shameful story of BP in Iraq’.

At the start of 2018, we launched a new web resource – Crude Connections – to coincide with the British Museum’s BP exhibition Scythians: warriors of ancient Siberia. It revealed how BP uses sponsorship and lobbying to boost its business in Russia.

In 2016, we published a damning report highlighting how the British Musuem had broken its own ethics rules in renewing its partnership with BP. You can read it here.

BP Sponsorship of the British Museum