Our campaign so far

We won!! On October the RSC announced that it was going to end its partnership with BP at the end of 2019 – mid-way through its 5-year contract. They said: “Amidst the climate emergency, which we recognise, young people are now saying clearly to us that the BP sponsorship is putting a barrier between them and their wish to engage with the RSC. We cannot ignore that message.” Bravo! 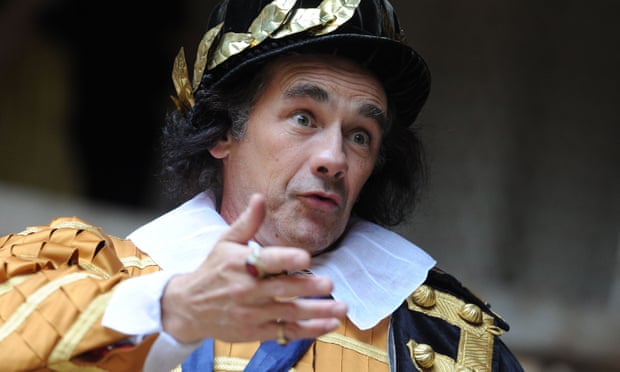 In September 2019 we supported youth strikers to send a letter to the RSC announcing they will launch a schools boycott of the theatre if it didn’t drop BP. This followed our support for Oscar-winner Sir Mark Rylance, who resigned as an RSC Associate Artist in June 2019, having engaged with the theatre company about his concerns about BP sponsorship over several years.

In 2017, we launched ‘Fossil Free £5 Tickets‘, a crowd-funded alternative to the RSC’s BP £5 ticket scheme for 16-25-year-olds, backed by leading figures in the theatre world including Maxine Peake, Vanessa Redgrave and Andrew Garfield. 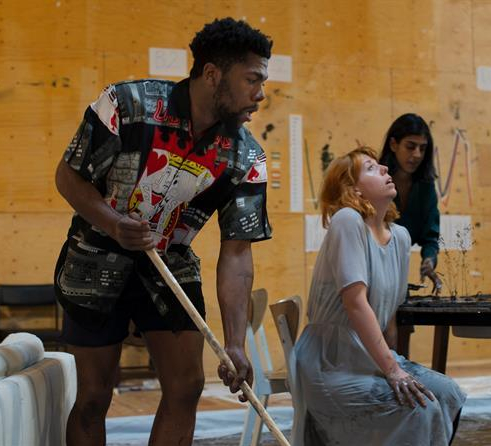 We engaged with the RSC over how inappropriate it was to be sponsored by BP while putting on a play about climate denial – Myth directed by Kirsty Housley. We reported on the uncomfortable conversation in Exeunt.

BP’s sponsorship of the RSC began in 2012 as part of oil giant’s involvement in the ‘cultural Olympiad’ that accompanied the London 2012 Olympics, and ended in December 2019 following a sustained campaign from theatre workers such as Sir Mark Rylance, activist theatre group BP or not BP?, Culture Unstained and, at the end, youth climate strikers.