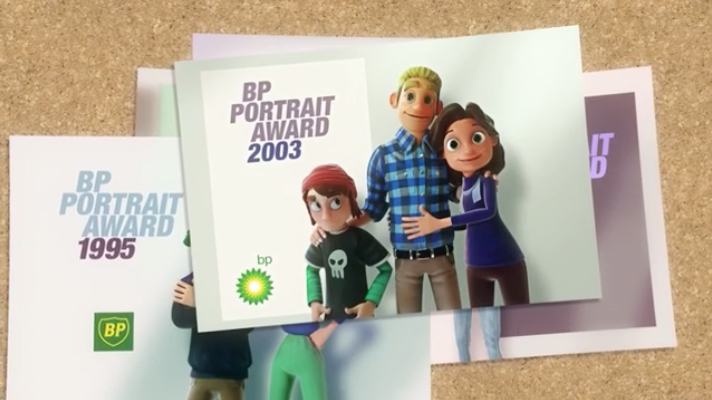 Our campaign so far… 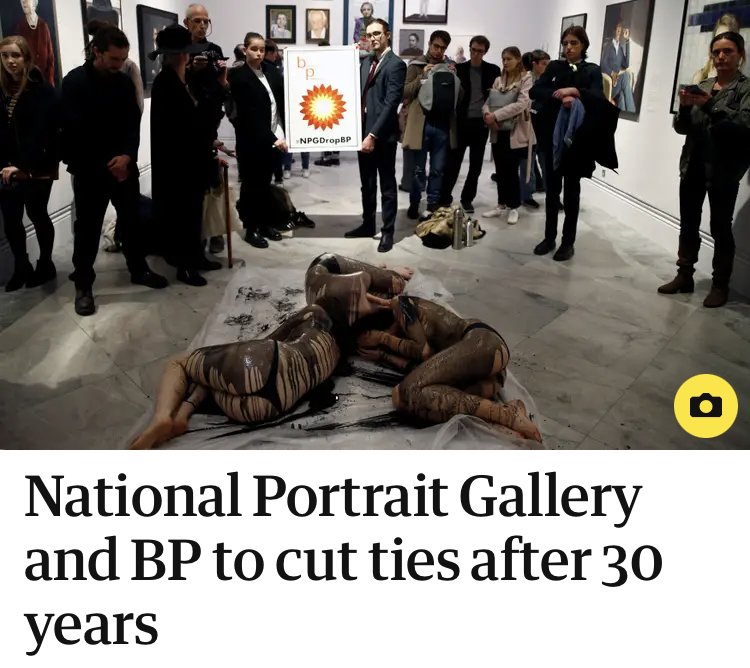 In February 2022 the National Portrait Gallery announced that its partnership with BP was ending after over 30 years. A major win for the campaign against fossil fuel sponsorship, the announcement followed years of growing opposition to BP’s sponsorship of the Gallery, from artist Gary Hume speaking out against the sponsorship while a judge of the annual portrait prize, to the Scottish National Portrait Gallery announcing it would no longer host the exhibition each year, to numerous creative protests taking place at the Gallery itself. 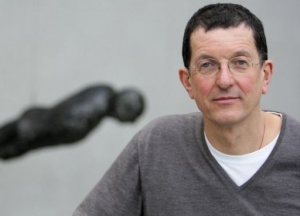 BP was dropped as a judge of the BP Portrait Award in 2020, after 23 years of being on the panel of the prestigious art competition. It followed intense pressure from artists including Portrait Award judge Gary Hume, several former winners of the award and many well-known artists including Rachel Whiteread, Antony Gormley, Gillian Wearing, Mark Wallinger and Anish Kapoor. The gallery also quietly announced that it was cancelling the next two BP Portrait Awards, while it was closed, taking it to the end of its contract with BP. We do not know what the award’s future is beyond that… 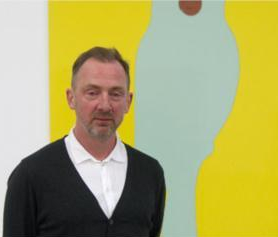 On the eve of the announcement of the BP Portrait Award 2019, one of the judges – artist Gary Hume – wrote to the Gallery’s Director calling for an end to BP’s sponsorship of the prize. Eight leading portrait artists previously shortlisted for the award multiple times – including two former winners –  echoed Hume’s demand in their own letter. Read the full story here.

In 2017, we submitted a formal complaint to the National Portrait Gallery spelling out how its partnership with BP breached the Gallery’s own Ethics Policy, specifically on the issue of human rights. Read the complaint here and the background to it here.

We compiled a report, ‘Bad Company: BP, human rights and corporate crimes’, which provided the evidence underpinning our 2017 formal complaint. You can find out more and read the full report here. 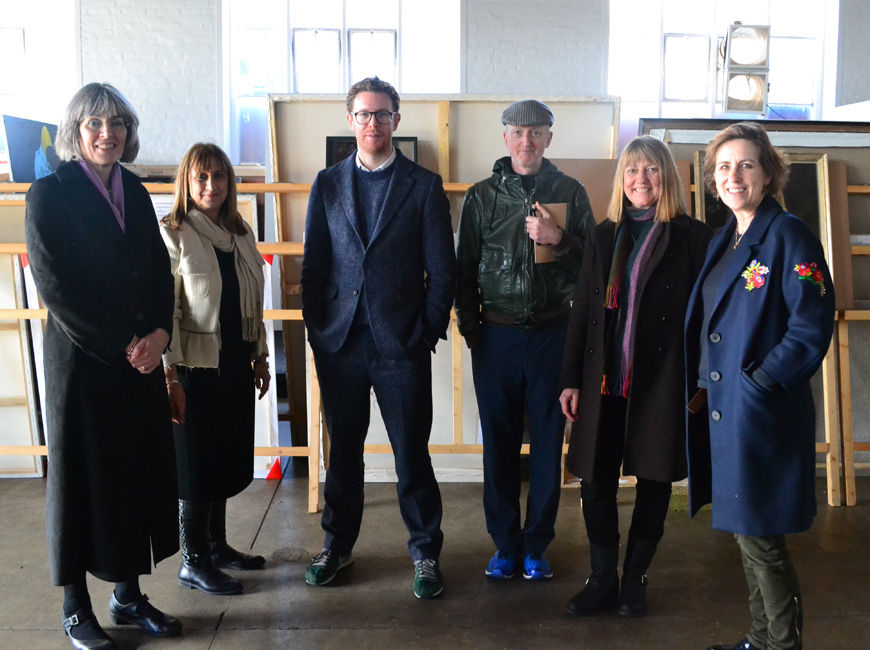 We brought together the story of BP’s sponsorship of the Portrait Award, including protests, the artists who’ve spoken out and the Gallery’s refusal to comment on BP’s ethics. Read it here.

BP has been a sponsor of the Portrait Award at the National Portrait Gallery since 1989, replacing the tobacco firm John Player.